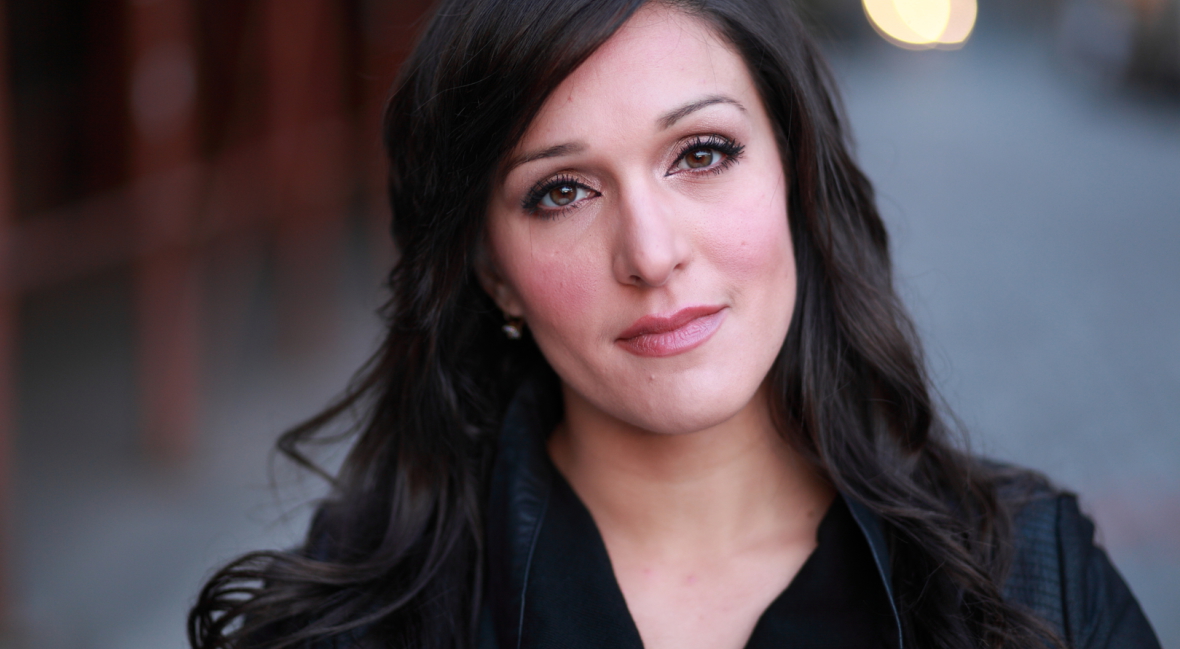 Born & raised in New York, Danielle started performing at 3 years old as a dancer, which lead her to the world of plays and musicals. Thats where she discovered she could really sing & began take voice lessons, which then led Danielle to become a triple threat as Musical Theatre grad to at Point Park University in Pittsburgh P.A. (say that 10 times fast).

She has trained and worked with Micheal Rupert, Jack Allison, Amy Sherman Palladino, John Imperioli, and Alec Baldwin to name a few. With her formal training she continues to grow and explore her abilities, but it’s her love for the craft and professionalism that keeps her colleagues and clients wanting her back for more.

Here is the latest material to my new up and coming Actor Reel filmed and directed my Will Mercado of Leo Film Productions.

OUR PILOT IS ON AMAZON PRIME VIDEO!!!